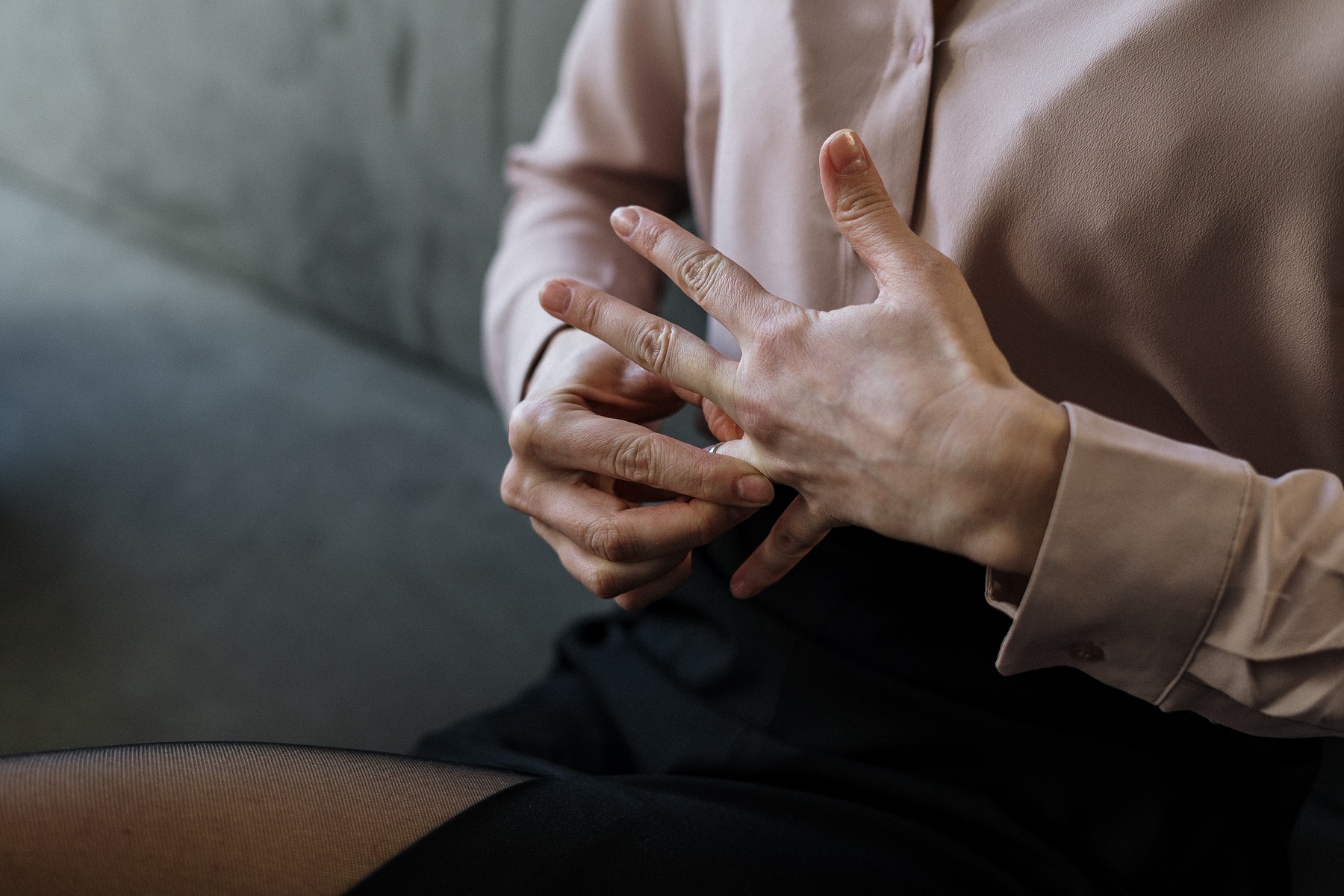 It has been established that 2020 was roundly considered a miserable year and that COVID-19 was responsible for a good portion of that misery. One sliver of the abundant suffering doled out by COVID-19 was an increase in divorce rates. This article will explore some of the ways COVID-19 impacted divorce rates. Some of those reasons are as follows. Couples who spent more time together endured more stress together. Women with children ended up doing most of the housework and homeschooling. Men were often delusional about how much housework or childcare they actually did.

Job loss made money a bigger source of discontent. This phenomenon seems most prevalent among cis-het couples. Same-sex partnerships are often composed of individuals who are more educated and secure financially. Money and education help keep people together. There’s also a desire among same-sex couples to avoid divorce, because of opposition to marriage equality. Here’s how COVID-19 impacted divorce for working moms.

Covid-19’s Impact on Divorce: The Situation

People often assume that couples spending more time together would be a good thing. At the beginning of the pandemic, it didn’t look like romantic relationships suffered.  Monmouth University conducted a study in May of 2020 of 556 individuals, 72% of whom were married.  About 7 out of 10 of the couples did not feel like the outbreak was changing how much they argued or interfering with their sex lives.

Note that this survey was taken in May of 2020, before the massive spike in cases seen around late November. In mid-April of that same year, the Trump administration had settled into a narrative of the virus being a passing trend. Trump failed to accurately plan for, let alone acknowledge how bad COVID-19 was going to get. The average couple was probably not going to succeed in preparing themselves for COVID-19.

Quarantine has revealed problems with people’s relationships. These problems might have gone ignored, if not for the lack of personal space. Studies conducted for the Lancet Medical Journal show that quarantine can lead to PTSD, stress, and anger. These elements are potentially lethal to a romantic relationship. People’s most immediate support being their significant other makes things worse. Many people have been denied outside outlets to release frustration and stress, which increases stress at home. COVID-19 related issues pile on top of pre-existing ones, making for a perfect storm of increasingly glaring problems and increased distress intolerance.

Distress intolerance is defined by the Centre for Clinical Interventions in Australia as feeling uncomfortable in the face of negative emotions and developing avoidance-based beliefs about those emotions. The more strongly one holds onto those beliefs, the more they will want to rid themselves of the emotion. Wanting to avoid bad feelings is normal. Unfortunately, increased distress intolerance means small things become progressively more intolerable. In these situations, unresolved issues become more likely to end the relationship.

A poll by The Morning Consult for The New York Times reveals that 80% of women are doing most of the homeschooling. 70% of women claimed to be mostly or fully responsible for the housework as well. Many women left their jobs to take on these responsibilities if they hadn’t been laid off already. Research gathered by the National Women’s Law Center revealed that in December of 2020, 100% of the jobs lost in America belonged to women. By October of the same year, there were 2.2 million fewer women in the labor force. Much has changed socially, but women taking on the burden of housework and childcare is a trend that has held steady for decades.

Dissatisfaction with the distribution of housework can end marriages and according to the BBC, that is one of the main reasons people have split up during the pandemic. It seems logical that women would take on these tasks if they’re out of work and their husbands aren’t. Unfortunately, the situation is not equal. Even when men are unemployed, they are doing less housework and childcare than women. Half of the men from the Morning Consult Poll claimed they do most of the homeschooling and housework. Only 3% of women agreed. Gender-based inequality at home can lead to relationship dissatisfaction and separation.

Another way COVID-19 impacted divorce for working moms is from a financial perspective. Relationship therapist Jen Elmquist tells Business Insider that money is the #1 thing couples argue about and one of the main reasons for divorce. In September of 2020, Pew Research found that 1 in 4 people was having trouble paying their bills. There are plenty of money-related reasons people separate. A partner suddenly lacking income is one of those reasons. Lacking a steady income is stressful. Financial stress, like other kinds of stress, has the potential to hurt romantic relationships.

Job loss, on top of being stressful, can be a blow to one’s self-esteem. Ulrich Orth Ph.D. conducted research that suggests that low self-esteem is detrimental to romantic relationships. According to Ulrich, people with low self-esteem believe that their partner views them as badly as they view themselves. They distance themselves to shield themselves against what they believe is inevitable rejection. Those who keep their jobs sometimes experience Survivor’s Guilt. Survivor’s Guilt can lead to stress and withdrawal and harm a relationship.

It’s Not Always a Bad Thing

Divorce is not the end of the world. Sometimes a relationship is too toxic or dangerous to stay in. Quarantine has led to an upswing in domestic violence. According to The American Journal of Emergency Medicine, in December of 2020 reports of domestic violence have increased worldwide. LGBTQIA couples who are married or cohabiting have seen an increase in domestic violence equal to or greater than heterosexuals. In such cases, separation is a necessity.

COVID-19’s impact on divorce and separation rates is apparent. What might not be as apparent is how it might force couples to reevaluate their relationships. Many will have to consider whether or not they could endure the tragedy of this scale together again. People sometimes wonder whether they have a future with their partner. Living through COVID-19 might have given them some much-needed answers.

Hopefully, you enjoyed this article on how COVID-19 impacted divorce for working moms.