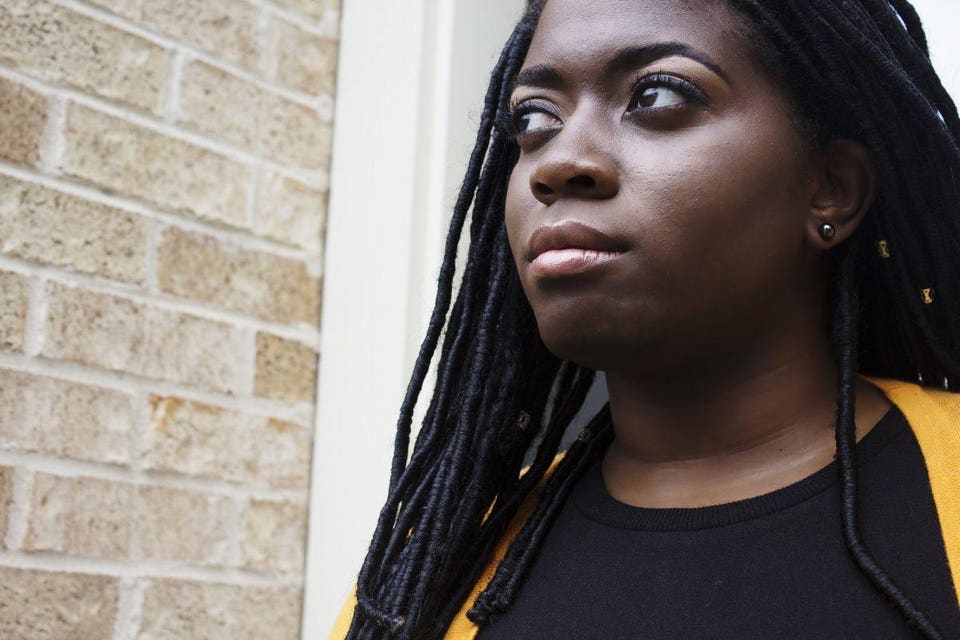 Black females are the fastest-growing group of entrepreneurs in The United States. So, they lead the way in both revenue and numbers growth.  A sub-segment within this group, the Black millennial female parent, is growing at a faster rate than the rest of the US population.  Many women within this sub-segment cite the importance of changing society’s perception of their race for the sake of their children.  As a result, many of these women are working to promote positive change.

More than, 30 percent of black women attend conferences targeted to their race, the highest of any minority group.

Since it began in 2019, BeBlogalicious has served as a platform for female social media influencers, creatives, and entrepreneurs.  Their global digital network reaches 14 million.  This is not a surprising figure, as some 70 percent of millennial parents use social media to live stream at an event.  85 percent of the same demographic confess to enjoying seeing the unique life experiences on social media from others.

TED has increased the representation of Black women at its conferences in recent months.  This year, Morgan Dixon and Vanessa Garrison, founders of the nonprofit, GirlTrek, spoke at the flagship TED conference.

GirlTrek encourages walking as a first step towards living a healthy and active lifestyle.

The founder of Infamous Mothers also spoke this year, addressing the topic of being seen as a professional and not just a Black mother.

Curlfest was created four years ago to fill a void in offline experience for Black women.  As a celebration of Black beauty, it drew women from around the globe.

For the past five years, SXSW has held panels about the changing portrayal of Black people.  This year, however, they focused on black women in the media.

How Think Tanks Are Expanding to Welcome The Fastest Growing Group of Entrepreneurs?