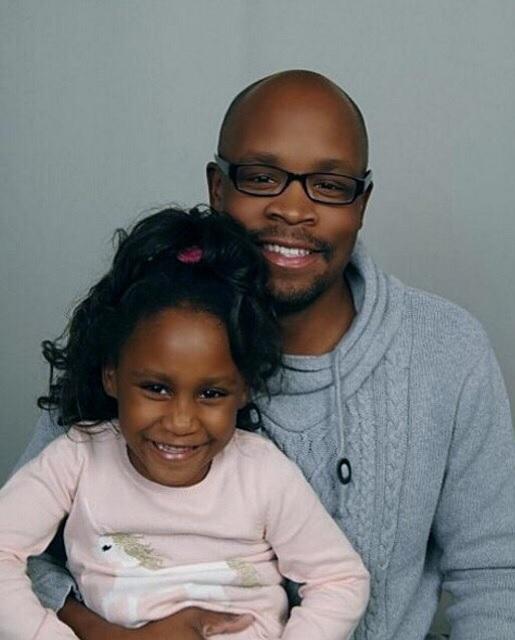 Companies including Chevy, Corvette, Life cereal, and Downy fabric softener have blamed millennials as the demographic responsible for the decline in annual sales. So, companies have been hearing for years that resonating with the millennial generation is vital for strategic growth.  As the largest generation in the workforce, they command influence over entire industries and other demographics.

Many analysts have pointed out the importance of the millennial generation. But only a few have examined the effect of their offspring, generation Alpha.  Born between 2010 and 2025, they are impacting the spending behavior of their millennial parents.

In addition, more than 22 million millennials live in the US, with 9,000 generation Alpha babies born to them each day.  By 2050 their population is predicted to be 35 million.

Moreover, children have influenced their parents spending behavior for decades.  However, it appears that never before has there been such a passionate relationship between two generations as the one between millennials and generation Alpha.  Because millennial mothers are more likely than their parents to bear only children, members of Alpha have a greater chance of growing up selfish and expecting instant gratification.

Furthermore, a few companies are leading the way in marketing to this generation and also appealing to their millennial parents.

Google understands that the latest generations prefer image and voice control communication over typing and texting. So, in a TV commercial for Google Home, a diverse millennial father turns to Google Home for answers to questions from his daughter about a bedtime story.

Snapchat is widely popular amongst the newest generations, who are more open to augmented reality.  The app now offers geo-filters at Disney Parks.  The usage amongst millennial parents increases every year.

Read the Complete Guide to Generation Alpha on Forbes. 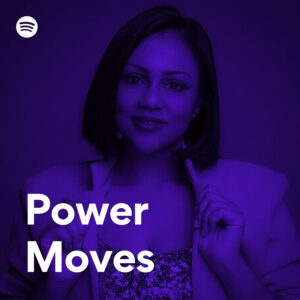