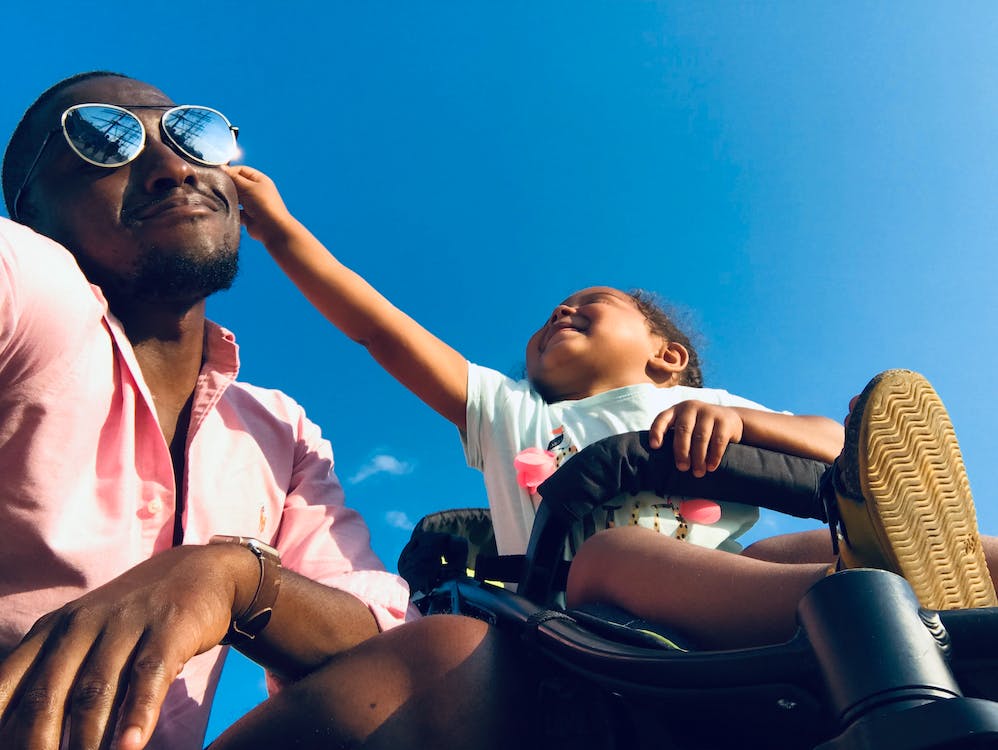 Fathers face a roadblock in the way they are portrayed in media.

Today, advertisements show fathers and men as aggressive, strong, messy, or athletic. But feel these adjectives did not reflect their overall personality. Fathers in the modern day are 5% more likely than mothers to say that parenting is enjoyable all the time. And 2% more likely to enjoy the benefits of parenting than mothers. They have tripled their time with children since 1965.

Despite changes in male parenting, 58% of men say the media still continues harmful gender stereotypes. They feel that remedying the lack of positive male representation has been mostly ignored in favor of empowering young girls. Companies have risen to try and remove this roadblock. American Girl releasing their Boy Story dolls and Hasbro selling boy and girl Baby Alive dolls of six different ethnicities.

Campbell Ewald came out with a viral ad campaign for National Responsible Fatherhood Clearinghouse. It features Roman Reigns and his daughter singing and having a tea party together. #HatchKids to also educate boys about positive examples of masculinity and manhood.

Father’s Day campaign, should be sensitive to the overly used stereotypical expectations related to gender. This includes stereotypes towards the father as well as their children. Create funny, smart, or artistic gender-neutral content, advertising a father playing dress-up, wearing pink, or even painting stars and rainbows with his children.

More about media perpetuation of gender stereotypes and how companies are challenging them, on Forbes.