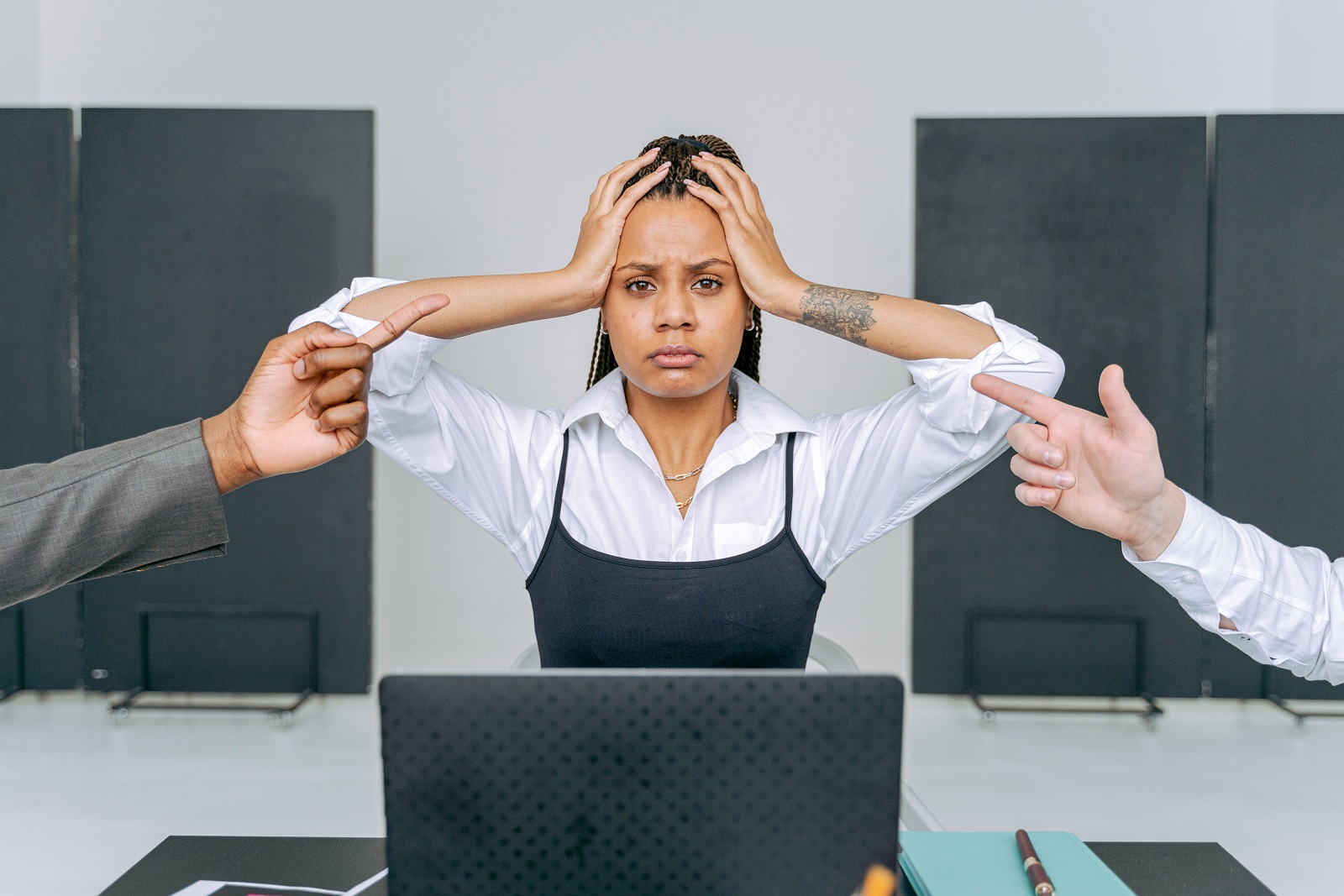 This article was written for christinemichelcarter.com by Kristen N. Hubbard.

In times like these, black women entrepreneurs could use some inspirational quotes about failure. Black women represent over 42% of new businesses, but since The Great Recession and Covid-19, those numbers are falling. According to research conducted by the Stanford Institute for Economic Policy Research, black-owned businesses have declined by 41% since the pandemic. This study fails to analyze how many of those businesses owned by black women.

According to Forbes, black women-owned businesses probably failed more than those owned by black men due to lockdown restrictions on retail and restaurants.

Crisis lends itself to failure and failure is part of the human experience. What makes the difference is what any given person takes away from failure. Late Olympic sprinter, Wilma Rudolph Day offered this inspirational quote about loss:

Winning is great, sure, but if you are really going to do something in life, the secret is learning how to lose. Nobody goes undefeated all the time. If you can pick up after a crushing defeat, and go on to win again, you are going to be a champion someday. (Happy Black Woman)

Marian Wright Edelman is a civil and children’s rights activist, who is still active in politics today. Edelman’s own inspirational quote about loss is also positive.

You’re not obligated to win. You’re obligated to keep trying to do the best you can every day.  (She Leads Africa)

Why would two highly successful black women offer these inspirational quotes and talk about failure with so much acceptance? Because black women often have to deal with failure before they can reach success. They can learn from it if they don’t shut down from the damage to their ego.

Ego is a major roadblock when it comes to learning from failure. Experiments conducted by the University of Chicago Booth School of Business tested over 1,600 participants with a series of binary choice questions. Gave them feedback along with the right answers, then retested them. When participants answered the questions incorrectly the first time, they consistently answered them incorrectly upon retesting as well.

Participants who experienced failure also remembered fewer answers. During the next round of experiments, participants observed someone else’s failure. Participants learned just as much from the mistakes made by others as from their own personal successes. These experiments prove that damage to the ego can hinder learning.

…analyzing our failures in depth is emotionally unpleasant and can chip away at our self-esteem.

Even though it’s unpleasant, black women entrepreneurs must analyze their failures. The sheer number of obstacles they will face virtually guarantee that they will encounter failure at some point.  In 2010, the U.S Department of Commerce’s Minority Business Development Agency found that minority-owned firms were less likely to be approved for loans, receive on average half of what non-minority firms are granted, and tend to pay higher interest rates.

How can black women protect their self-esteem enough to learn from failure amidst all these challenges? Self-compassion and self-forgiveness are the answer. Author and psychologist Kristin Neff describe self-compassion in three parts: self-kindness or embracing the inescapable nature of imperfection, common humanity or recognizing that imperfection is part of the human experience and mindfulness, or observing thoughts and feelings without judgment.

Self-forgiveness as laid out by The Cornish Model of Self-forgiveness involves four r’s: taking responsibility for wrongdoing, feeling remorse, addressing the behavioral patterns that led to the wrong in restoration, and releasing negative emotions in renewal.

Practicing these concepts requires talking to oneself the way one talks to a friend. People who want to encourage their friends to persevere do not put them down. Instead, they remind them that one failure does not guarantee a lifetime of failure. They help them discover what went wrong and how to rectify it.