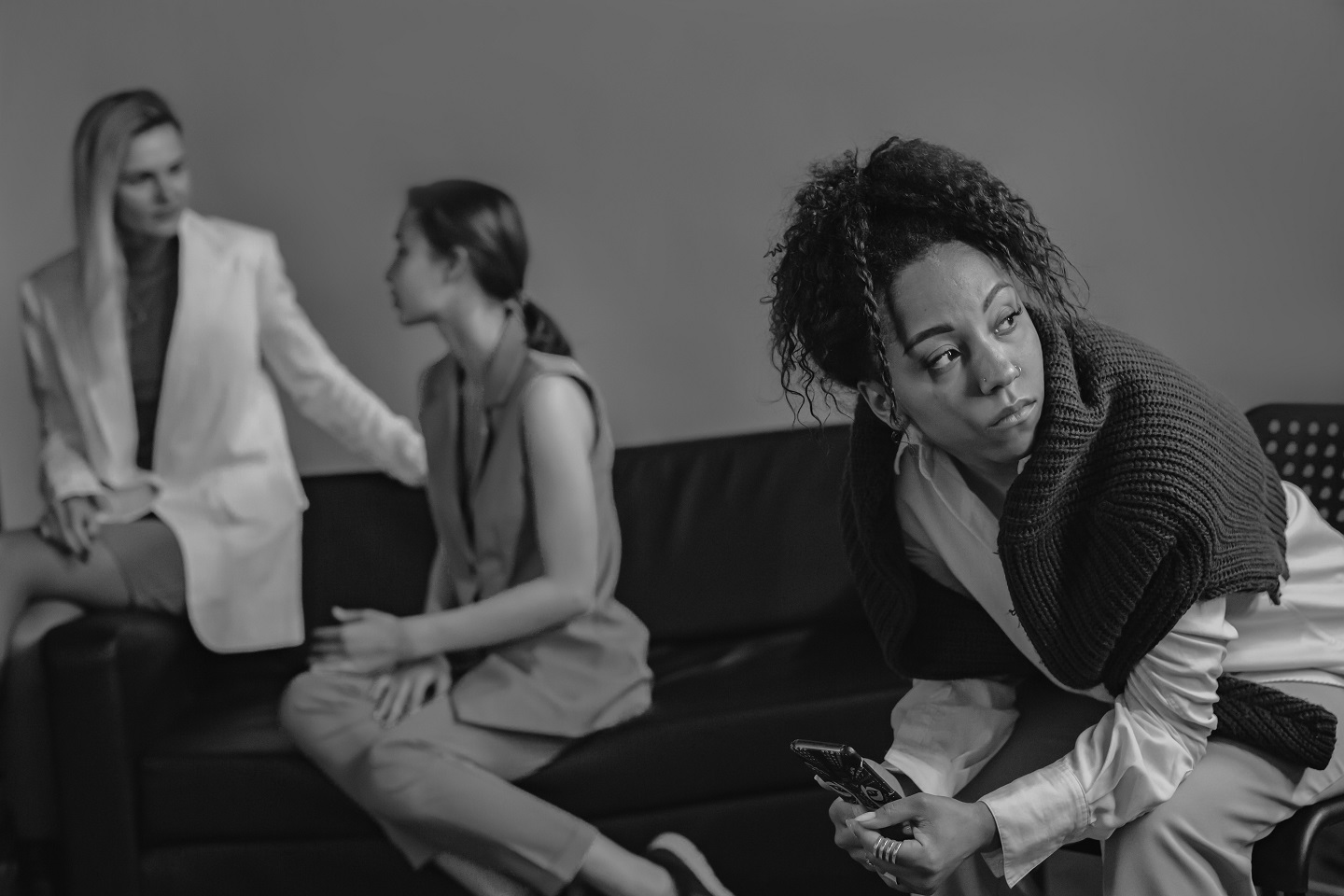 Today’s workforce is more diverse than ever, and there are many barriers to the advancement of women on the corporate ladder.  No longer is it the norm for women to stay at home and “be a mother” or “be a caretaker.” Instead, as of 2019, around 4.1 million women have more than one job.

Though, while progress is steady, there are still more improvements to be made in the workforce, especially when it comes to women. While, in the past, women have been persecuted in the workplace due to stereotypes and societal expectations, these things are still present to this day. A 2017 study from the Pew Research Center suggests that 42% of working women in the United States have been subject to gender-based discrimination at work, due to the following factors:

These factors are especially true for women who want leadership roles. With that said, here are 5 of the most common barriers to the advancement of women on the corporate ladder, and how said challenges can be overcome.

“Nowadays, women expect to receive the same kind of pay as their male counterparts,” says Whitney Carter, a business blogger at Research papers UK and Writinity. “Though, despite all the attention that has stemmed from social movements, pay gaps are still a reality for some women. In just the United States alone, women’s average annual salary is between an estimated 78 to 82% of that of men’s average salary.”

So, if more and more women are taking on leadership roles today, then why is there still a pay gap that serves as one of the barriers to the advancement of women on the corporate ladder?

“Despite U.S. women holding 21% of the global leadership roles,” adds Carter, “the country lags behind China, which has women holding 51% of those slots. It seems that the world still has a long way to go in ensuring that women get the pay they deserve, regardless of their positions in the workforce. While paying women the same as men are one solution, the long-term solution would be to go beyond that. In other words, having more women representation in leadership roles can benefit the cause for closing the gender pay gap.”

One of the big barriers to the advancement of women on the corporate ladder is something called “unconscious bias.” Unconscious bias is when things like stereotypes are assumed and aimed at a person. For example, a male might think of a woman as “weak,” “motherly,” or “sensitive.” These labels are stereotypical of the woman’s gender. That’s assuming that a woman will act in that fashion.

These assumptions are no different in the workforce. Worst-case scenario: If a male gets the “leadership” role, rather than the woman – despite her hard work and dedication in the company – then that can be detrimental to her self-esteem.

Therefore, it’s imperative that unconscious bias – or any bias, for that matter – is left at the door. Since diversity is a key component in today’s workforce, the same standards should apply to women in the workplace.

Limited Ways To Advance In Career

Career advancement can be desirable for someone who wants to make themselves more successful in life – there’s no wrong in doing so. However, when women try to advance in their careers, it serves as one of the barriers to the advancement of women on the corporate ladder. They have to work harder than men to achieve this goal. Even women in leadership roles are facing this same dilemma. ZoomInfo suggests that 40% of managers are women, and only 20% of them make it to CEO.

Again, unconscious bias is the culprit. In other words, people might see women as “unfit” or “too sensitive” to fill such a role as CEO or president of a company. Cutting such bias out of the equation can help ensure women a better (and fair) chance of gaining a leadership role in a company. The following can help resolve this issue:

Forbes suggests that only 42% of women are less likely to receive advice from senior leaders than men.

“Mentorship is important for someone’s career,” says Christine Weiss, a marketing writer at Draft Beyond. “Life will have you run into barriers and obstacles; they’re not something that you can overcome alone. But, when you have mentors and sponsors behind you, this opens doors to many networking and job opportunities in your desired industry. Therefore, it’s important to look for someone that gives you the fortitude and confidence that you need to tackle positions and tasks, as you climb the corporate ladder.”

With that said, there needs to be a way for women to get closer to mentorships and sponsorships. While in-person networking opportunities can work, some women might have other obligations. The good news is, that professional social media platforms like LinkedIn allow women to network with mentors, coaches, potential sponsorships, and so on online.

While some women are forced to cope with these problems, others have spoken out and gotten repercussions from doing so. That needs to change.

Women must be able to voice their concerns freely without the need to choose their words or fear backlash. The workplace should be a comfortable place for everyone – including women.

Ultimately, these 5 barriers to the advancement of women on the corporate ladder will continue to fester without early intervention. However, with the landscape of workplaces evolving, there are plenty of opportunities to make companies more representative of women, especially those who have championed leadership roles.

Eula Skiles is a writer at Paper writing service and Lucky Assignments Oxford. She is also a contributing writer for Gum Essays. As a content writer, she writes articles about digital marketing strategies and entrepreneurship.

Why you need to start your New Year’s resolutions today
What Kind of Mom Are You Based on Your Enneagram Type?
Five Archetypes Of Small Business Women Entrepreneurs, And How Each Is Handling Finances During The ...
Why Slow Parenting Is a Perfect Way to Reduce Anxiety and Take Back Your Day
Let Christine send you some value-packed tips to help you with your career!