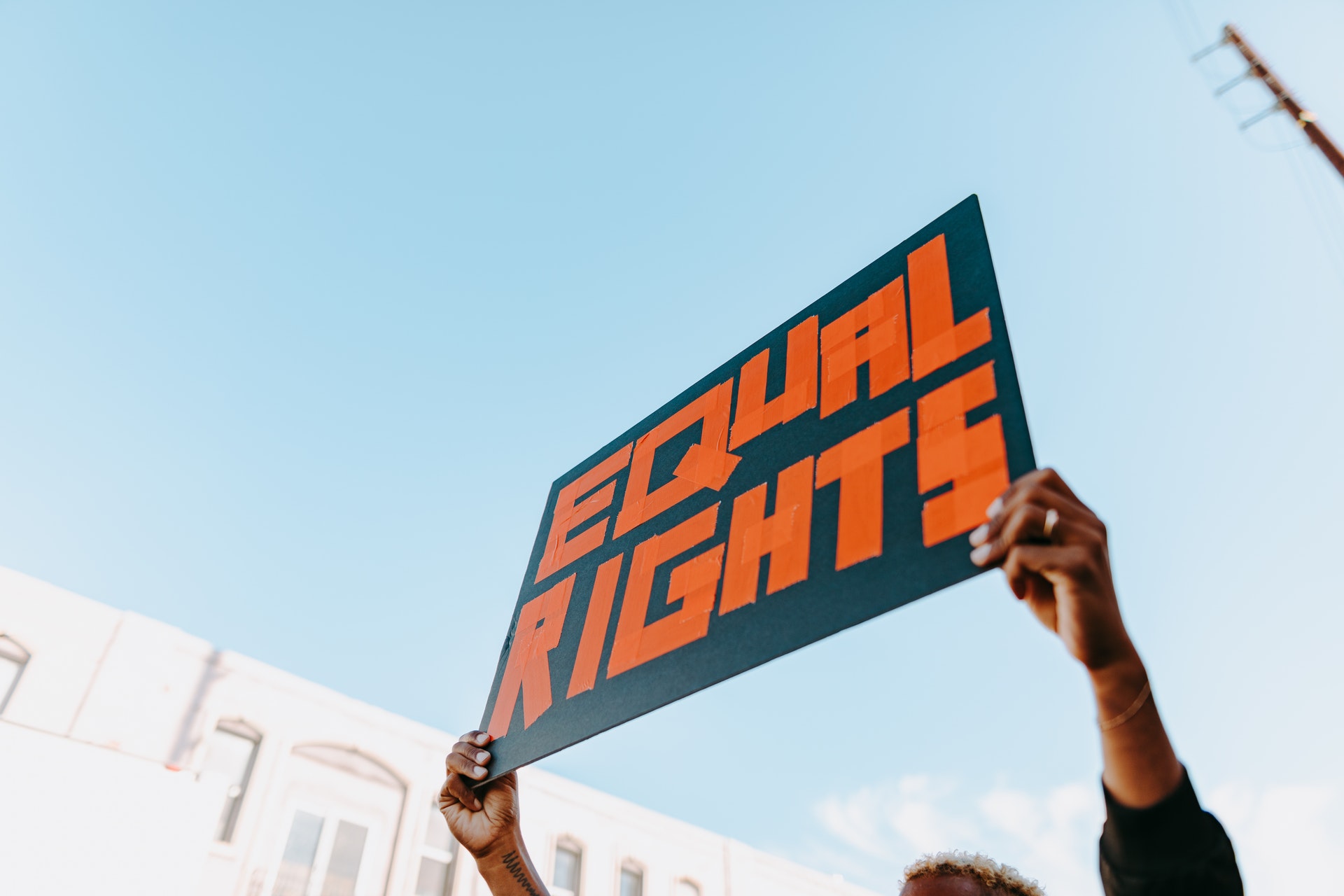 What can you do about institutional racism? And, how to fight it? The vicious cycle takes a toll on individuals and society. Here is an overview of this common form of discrimination that affects the black community.

What is institutional racism?

Institutional racism, also known as systemic racism, is maintained by the policies and power structures that have their roots in white privilege.

Interpersonal racism shows up in the individual biases we hold for and against others based on race. On the other hand, institutional racism is embedded into the structures of our society. This leads people of different races to have different outcomes when it comes to housing, employment, health,  finance, and education.

How does institutional racism affect the US?

Nora V. Demleitner, a professor of law at Washington and Lee University in Virginia, focuses her research on criminal justice and higher education. She tells Health that institutional racism is still ex in the United States across every sector:

Schools attended primarily by black people are underfunded. This happens because school funding is based on property values and residential taxes. Also combines with racial segregation in housing. Predominately white districts spend over $2000 more per student than districts where the majority of students are of color.

More importantly, a higher incidence of poor physical and mental health outcomes is caused by,

Black people are roughly five times as likely as whites to report having been unfairly stopped by police, Pew Research Center says. Black Americans are also more likely to suffer,

Economically based discrimination goes hand-in-hand with institutional racism. For example, business loan officers will require black applicants to have higher credit scores and income levels than white applicants. It’s not surprising, then, that more than half of black business owners have their loan applications rejected, according to data from the Federal Reserve.

As recent as the 2020 presidential election, some state elected officials denied early and mail-in voting. Also, according to the state’s numbers, in North Carolina, black voters’ ballots were rejected more than three times the rate of white voters.

How to fight institutional racism?

Both public and private organizations have been taking a hard look at their policies and finding ways to reimagine everything like,

Civil rights groups, such as the NAACP, and lawmakers nationwide have called for changes in police policies. So that they don’t target black people more than white people.

Moreover, institutional racism harms society. It crushes innovation and creates an environment that breeds unhealthy stress. So, it’s not good for individuals, and it’s not good for businesses from a mental health viewpoint.

“And perhaps that is where it begins—with pure intention. Adding courage and action, big changes can occur. But we likely have to do some deep soul searching first and accept that it’s going to be uncomfortable. Nevertheless, this is where we must begin. Again.”