💆 Get the 3-min hack for working moms that will radically change your self-care! 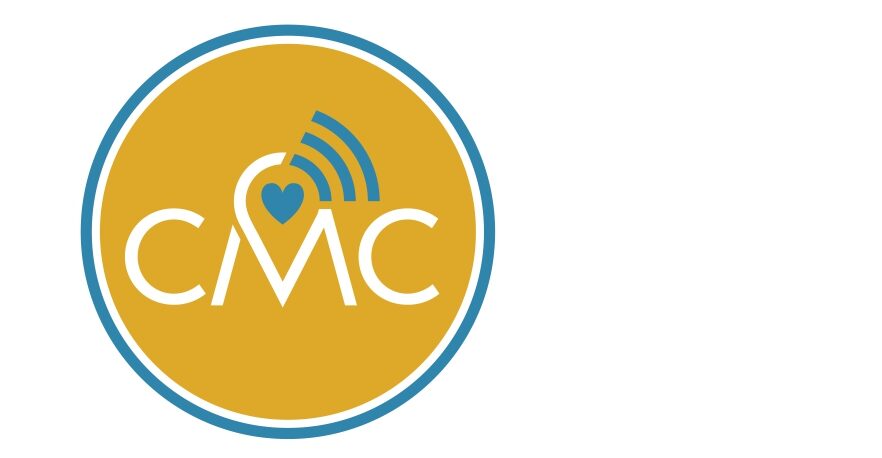 Attention deficit hyperactivity disorder (ADHD) is a common childhood disorder, but boys are more than twice as likely to be diagnosed as girls. Many women unknowingly live with a condition that affects every aspect of their life, including parenthood. Moreover, untreated Moms with ADHD are most likely to be struggling with parenting.

In the case of boys, their symptoms tend to be hyperactive-impulsive, making them more noticeable. On the other hand, girls may present with inattentiveness and cause no notable disturbances in their surroundings. Thus, leaving their condition overlooked.

Here’s the problem: these girls often go into adulthood untreated. And the issues only escalate when these women decide to become parents. But diagnosing and treating the condition, which affects more than 4 percent of U.S. adults, can be lifesaving.

Marilou Jimenez, M.D., the chair of the Addiction and Mental Health Center at MedStar Montgomery Medical Center in Olney, Maryland, says the majority of women do not outgrow the ADHD symptoms they had as girls. As adults, they may suffer

“Some moms maybe a little more stressed when trying to deal with the structure that may come along with mothering, depending on the age of the kids. Some who have a better handle on it may keep notes, put reminders in calendars, but at times still find it overwhelming to try to keep things managed. They may also struggle with feeling like they are all over the place, and then are down on themselves for maybe not feeling adequate as a mom.”

These women also tend to have reactive or short-fused emotions. In turn, their frustration tolerance is lower, leading to impatience and outbursts with their children.

It’s not uncommon for mothers to learn they’ve been living with ADHD after their child begins to have concentration issues. They are then diagnosed with the condition by a professional.

“Once the parent addresses the diagnosis with their child, the mother often then realizes that they have been living with the same symptoms their whole lives, too,” says Dr. Jimenez, whose research also found ADHD runs in families.

How to Seek Treatment for Adult ADHD

Certainly, it’s important to get treatment as early as possible. Dr. Goodman encourages women—especially mothers—to educate themselves about ADHD.

“If a woman is struggling with focusing, restlessness, disorganization, or other similar issues, they should consult a professional to seek a diagnosis and discuss care options. Treating the root issue is critical,” says Dr. Jimenez.

However, the treatment usually consists of medication with or without stimulants in an effort to reduce distractibility, strengthen the working memory, and enhance organizational ability, among other things.

In short, treating ADHD can be life-altering.

More about ADHD in moms. 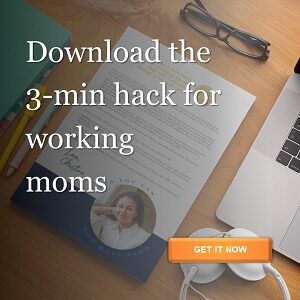